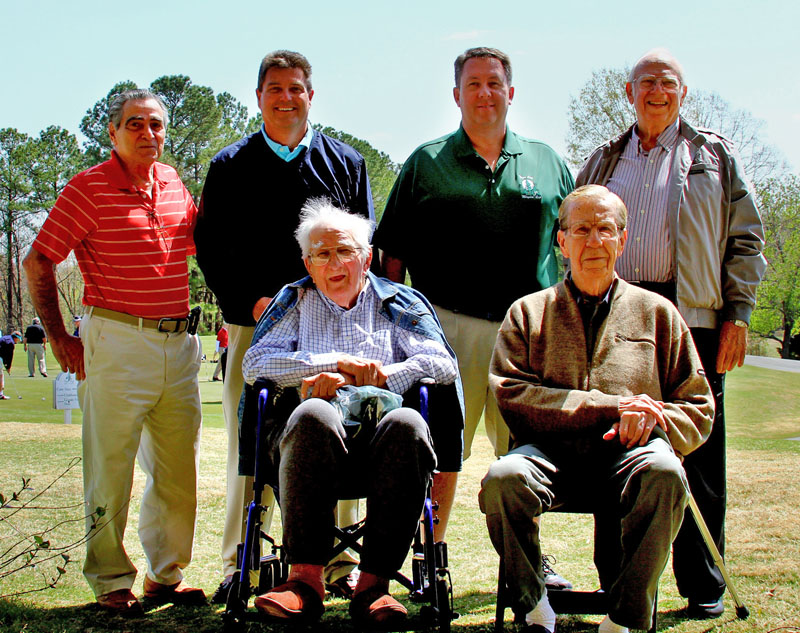 It is with deep sadness that I write to inform you that our City?s second mayor, Hubert Graham, passed away last night. Hubert served Tega Cay as its Mayor from 1984 to 1988. While this is a very sad time for the thousands of residents that had the pleasure of knowing him, it is also a time to reflect on what a wonderful man Hubert was and what he truly meant to the residents of Tega Cay. Hubert was a great ambassador for the City, both during and the many years after his time in office. He was a champion of the Pennies for Progress program while it was in its infant stages. His support of this program is just one example of his vision and devotion to the residents of Tega Cay. It is because of his support and his vision that we will have Tega Cay?s first Pennies for Progress project, the future Hubert Graham Way. On behalf of the City I wish to extend my deepest sympathy and sincerest condolences to the Graham Family during this difficult time.