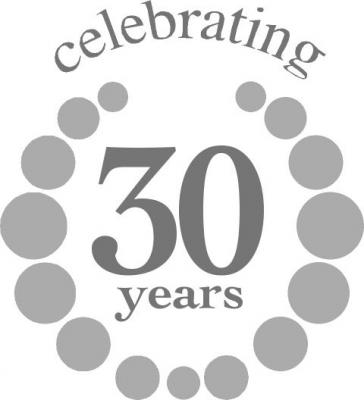 The South Carolina Senate has issued a Resolution acknowledging the 30th Anniversary of the incorporation of our wonderful City. ?We will celebrate this Anniversary, as has been our tradition, on the 4th of July with a day full of wonderful events and activities. ?We have copied the Resolution below. ?We look forward to seeing each of you around town as we celebrate this memorable day.

Whereas, the South Carolina Senate is pleased to join the City of Tega Cay in celebrating its thirtieth anniversary this year; and

Whereas, a York County recreational community formed in 1972 and incorporated in 1982, Tega Cay lies on a peninsula of Lake Wylie. This lovely city?s name, which is Polynesian for ?beautiful peninsula,? charmingly expresses the topography that lavishes on Tega Cay the thirteen miles of shoreline it enjoys; and

Whereas, the area?s hilly terrain is densely forested and contains many species of hardwoods and pines, as well as varied wildlife. Recreational facilities abound, including twenty seven holes of golf with a clubhouse and pavilion, eight lighted tennis courts, several miles of walking trails, and four city owned parks. Two of these parks have baseball and soccer fields for public use, in addition to a beach and swimming center, marina, and three boat launch areas. More such attractions are in the planning stages; and

Whereas, the members of the South Carolina Senate are grateful during Tega Cay?s trigentennial celebration for the contributions the City of Tega Cay makes to the Palmetto State and for the exceptional leadership of Mayor George Sheppard and Tega Cay City Council members Dottie Hersey, Stephen Perkins, Chris Landvik Larsen, and Ronald T. Kirby. Now, therefore,

Be it resolved by the Senate:

That the members of the South Carolina Senate, by this resolution, celebrate the thirtieth anniversary of the City of Tega Cay and congratulate Mayor George Sheppard, the city council members, and the citizens of Tega Cay for three decades of displaying the charm and strength of this lakeside beauty spot.

Be it further resolved that a copy of this resolution be provided to Mayor George Sheppard.