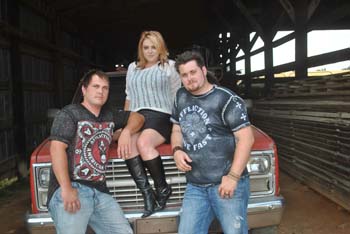 Tega Cay’s next free summer concert is June 21st, 2014. The concert is at Runde Park in Tega Cay. The music begins at 7 PM to 10 PM. The featured group is the up and coming Carolina country band, Dixie Still. The band has won Carolina Music Awards Country Group of the year, 2 years in a row. Dixie Still released their first album, titled ?Rumor.? with one of the features songs called, “Gettin Ready to Rain” .

Some Concert features and rules:

Headliners will be on stage from 7:00-10:00.
Kids area with Jumpy Castles, popcorn and cotton candy!
Park at Turner Field and take the shuttle to Runde Park. Trolley pickup begins at 5:30.
Additional parking at the lower tennis courts ? just a short walk to Runde Park
Parking at Runde is for vendors, band & volunteers only.
NO BYOB
NO DOGS
NO GRILLS

Bring a chair or blanket to sit on.